Type your search terms above and press return to see the search results.

“Apple pie for you?” asked my Donna.

My Asian taste buds had known these flavors only freshly after shifting base to a metropolis in year 2011. I had just started to love urban life, sitting in café and chit chatting over coffee and croissants. Our associates were turning into entrepreneurs and the like minded café lovers were meeting up and deliberating business in uncluttered public spaces among the warm smoked whiff of salmon and freshly brewed coffee. That’s how city residents reimburse the going-out-hiking or maybe drive-through-wilderness experience. Not close enough but somewhat satisfactory.

Donna and I have seen a lot of change in fashion and lifestyle with each passing year. The 2000s have been quite a flavourful platter if not exciting in every inch. Every geo square had a different culture flowing through the streets. The early years were marked by the youth who loved going to cafés. Ordering sinfully big cup of latte with gourmet crumbs to chew upon along with noisy sips of coffee was the craze. Well, with the young guns if not all. Having salad with dressing for main course and then binging on Chicken McGrill on the way home concluded the day out with girls.

By 2004, the youth de metropolis had gotten tired to expiry of the malls. Malls were kids and family pitches now. After all shopping was no more a leisure activity. To unwind, people were saving some paper for the live guitar show or a beer in the lounge. Day time wanderers wanted to unwind in quite places. The inspired heads had started entering the freelance market. So much opportunity had started booming up and with it consumerism. A tilt in city flair was realized.

Donna and I had already bought Yoga DVDs to start with our holistic life. Fitness DVDs were hitting an all-time sales record across the nation. Boom sound speakers were passé. Candles were the new affixes at home. Incense sticks in fancy packing and fancier installations. Yes pyjamas, no cigarette pants. The girl working in the library knows that a movie night out can be done in her yoga pants while still looking stylish. She chooses to keep her bling and clutch for a more thrilling event. A jazz night would hold those metallic hoops decisively.

There is the other Lolita too, who carries her bling everywhere, has her kohl on every day and retouches her lip tint every half an hour. She can buy lots you see. She is the favourite of Zara and Vero Moda. But she goes to the parties at night and saves the day for the party preps. She kills vodka with cranberry juice. She swings to the Avicci and bangs on the dada life. But she doesn’t enthuse me and Donna anymore. We are so intrigued by the “green tea-oat cookie” stylista. The subtle yet bright stylista is a thinker. She is radical, reasoned and an individualist. She isn’t a follower.

When women lead, men follow. The girl who said this and the guy who accepted it with grace are making love somewhere for sure. The boy who gelled his hair and set them spiralling across the diameter of his head is deleting his pouty pictures from social media sites. The man of 2009 is more refined. He has dumped his red rubber ipanema foot thongs or probably uses them at home. His provocative t-shirt wordings are toned down with blazers. This guy keeps a November moustache and wears a pink ribbon for breast cancer awareness. He is strong yet vulnerable. More style, less fuss. Donna and I saw one with green shoes too. And the other just paid for grocery from a hand embroidered leather wallet. He had a girlfriend in a big sweater, gym pants and boots. 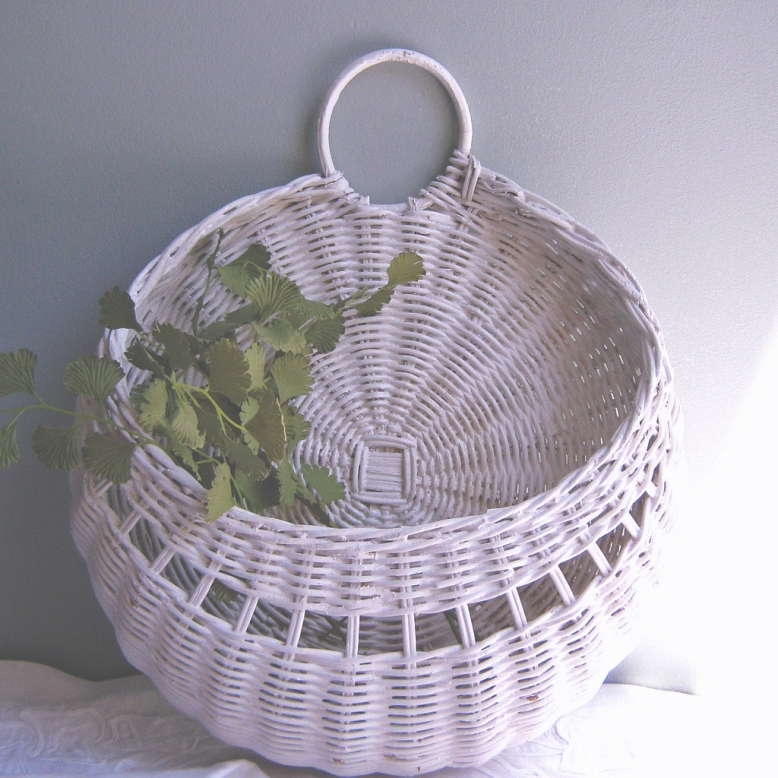 The years after the year 2012 till now, are making way for a generation of less junk more nutrition, less colours more brightness and less of red bull more of green tea. The fashion of more into health, less into indulgences has arrived. Although this was predicted for this year, to come down to the streets it took another 2 years. This, yes this self-aware nerd is the fashion movement. Next is the all organic clad, green fashion follower travelling by the subway train, I construe.

We are spotting this trend from New York to Tokyo already!! Speaking of the apple pie that Donna asked me to have, I have graciously turned down. I will just have an apple that I carry in my bag and make a gluten free pie for my cheat day.